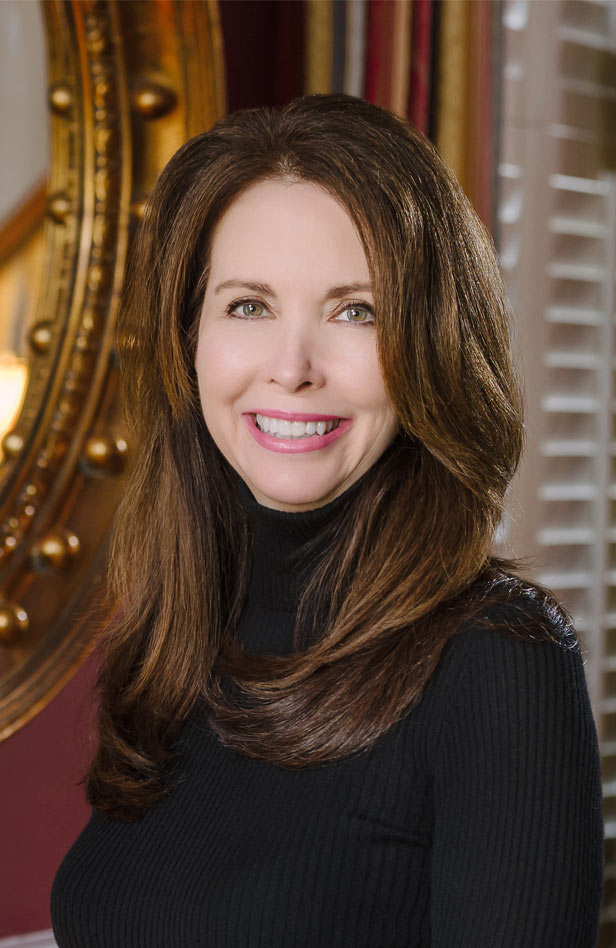 From 1984 to 2001, Ms. Harpootlian served as chief law clerk to the Honorable Henry A. Mentz, United States District Court Judge for the Eastern District of Louisiana, a role that entailed assisting Judge Mentz in managing a broad docket of civil and criminal cases, including a number of complex and high-profile proceedings and inter-circuit trial assignments in federal courts throughout the United States.

Ms. Harpootlian subsequently was appointed as a federal special master in various class action suits, work that involved allocating multi-million dollar settlement funds among class members. She also was appointed as a special government employee to serve as a Deputy Special Master with the United States Department of Justice serving on the 9/11 Victim Compensation Fund. In this capacity, Ms. Harpootlian presided over hearings with injured 9/11 survivors and made recommendations on eligibility and compensation to Special Master Kenneth Feinberg.