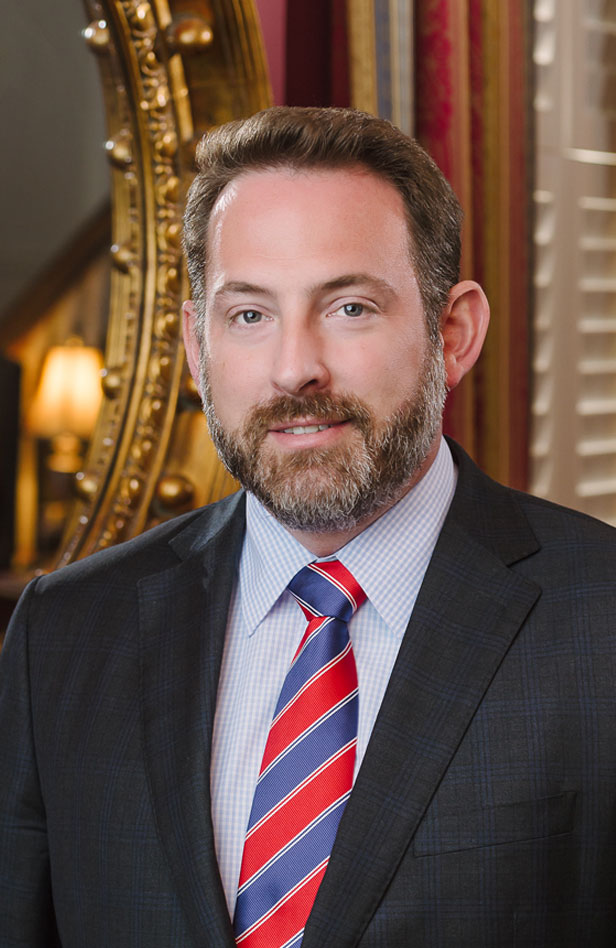 Phillip Barber is an associate with Richard A. Harpootlian, P.A. whose practice includes complex civil litigation, whistleblower and false claims cases, class actions, civil rights litigation, business disputes, antitrust, and personal injury cases. Mr. Barber is a native of Durham, North Carolina and a 2002 graduate of the University of Oxford, Lincoln College, where he read Philosophy, Politics, and Economics.

In 2014, Mr. Barber received his J.D. and LL.M. from the Duke University School of Law and was admitted to practice in Virginia that same year. He is also admitted to practice in South Carolina and the District of Columbia. Before joining Richard A. Harpootlian, P.A. in 2018, Mr. Barber was a judicial law clerk for the Honorable Richard M. Gergel at the U.S. District Court in Charleston, South Carolina. Before that, Mr. Barber was a litigation associate in the Washington, D.C.  office of a large international law firm.